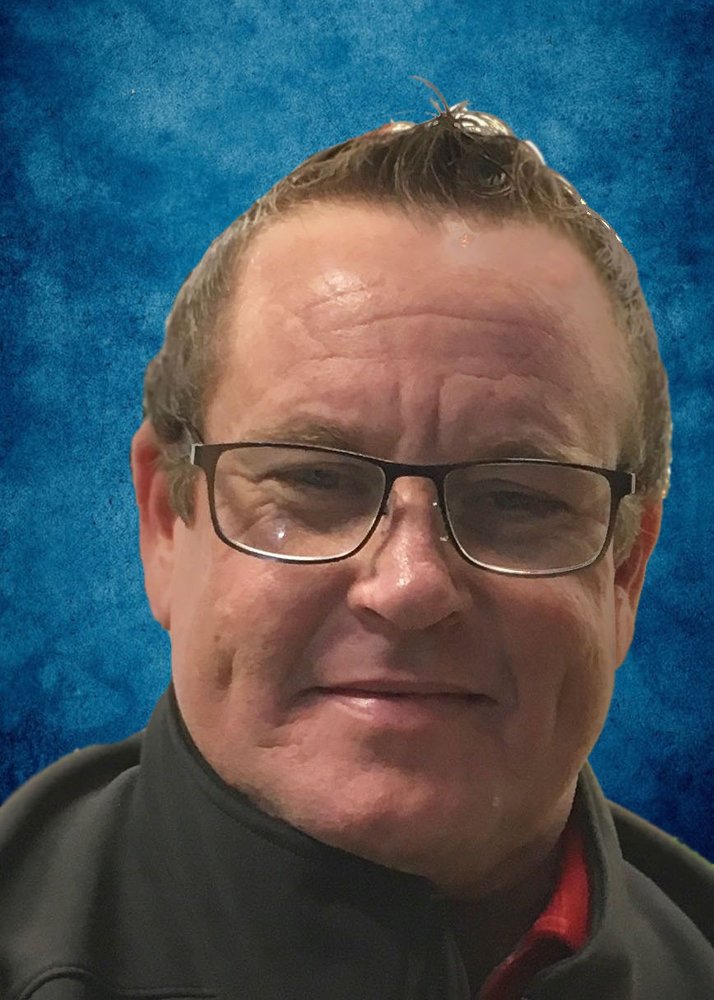 Timothy Jason Miles, Jason to his friends and family, was born in Houston, Texas, and grew up in LaPorte, enjoying the FFA, horseback riding, fishing every summer at Lake Livingston and Clear Lake with friends and his family, and attending LaPorte High School, class of 1992.  He spent many weekends hunting on the family property in the hill country in Mills County with his father, brother, uncles and cousins. From early on Jason shared an irreverent sense of humor which he became known for, with everyone, from teachers and parents to cousins and friends, and later, with coworkers.

Jason left this life on Monday May 20th, 2019, to watch over his son John from a place a little higher than he could reach with his crane. He is preceded in death by his beloved mother, Christine Marie Edmunds, and  is survived by his beloved son, John Mitchell Miles, his father, Nick Paul Miles, his stepmother Kirsten Miles, his brothers David Allen Miles, sister-in-law Tammy Scarborough Miles, nephew Sam Marx Blum, and brother Brendan Paul Miles, and his sister, Michelle Nicole Miles, as well as many uncles and aunts, cousins, and a brotherhood of crane operator friends who were like family.

Jason worked in the crane industry in Houston Ship Channel and became part of the brotherhood of crane operators, first with Fiberspar, where he gained experience and expertise, mentoring countless coworkers into longstanding careers in crane operation. According to his coworkers and friends, he was committed to excellence in work, no job was too challenging, and he set the stage for proper standards in the industry. Among those he mentored was his beloved brother David, and together they gave the Miles name a resounding legacy of excellence as crane operators, for which they are known up and down the Houston Ship Channel. Jason was considered by his coworkers as the best of the best and a great lattice boom operator. Friends would proudly say, EVERYONE on EVERY JOB knows who Jason Miles is.

A lover of the outdoors, from his Miles family home in the Hill Country of Star, Texas he hunted with his father and brother, his many uncles and cousins, and his beloved son, including fishing in Galveston Bay and Clear Lake. He was happiest out on the water with a fishing pole, and in the company of his family and especially his son.

Share Your Memory of
Jason
Upload Your Memory View All Memories
Be the first to upload a memory!
Share A Memory
Send Flowers