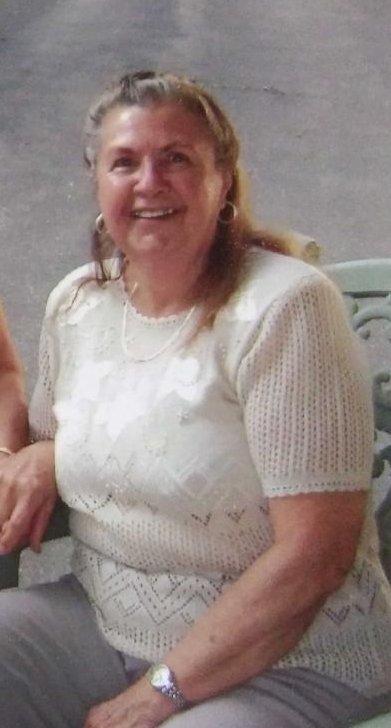 Jean Lorraine Van Tassell of Lawrence, Massachusetts was born on December 12, 1937.  She was married to the love of her life, Richard Van Tassell of 46 years.  She passed away at the age of 81 in Manvel, Texas on November 3, 2019 surrounded by family.

A longtime resident of Manvel Texas, she was a natural caregiver – devoting her life to her family and to her career as the owner of a local in-home childcare facility.  Here she spent 25 plus years nurturing and caring for hundreds of children from weeks old to young teenagers.  Jean was devoted to her family, always there for them.  From helping them get through school to supporting the activities of her children and grandchildren.  Everything from coaching little league teams and cheering them on in the stands at gymnastics meets – she was their biggest fan!

She enjoyed retirement with her late and loving husband, Richard, and her family.  During this time she was able to pursue the other loves of her life: shopping, traveling, and spending time with her children and grandchildren.  She had many talents including crocheting, sewing, baking, and other crafts.

Jean had a way of touching those around her, from her younger years and well into the later part of her life.  She could always find the right way to brighten a person’s day from having the right thing to say paired with her glowing smile that could light up a room.

Recently her life took on a new direction joining the Nixon Adult Day Center.  In the last six-months she has made several new friends and experienced great new adventures thanks to the wonderful staff and community there.

A celebration of life will be announced at a later date.

Share Your Memory of
Jean
Upload Your Memory View All Memories
Be the first to upload a memory!