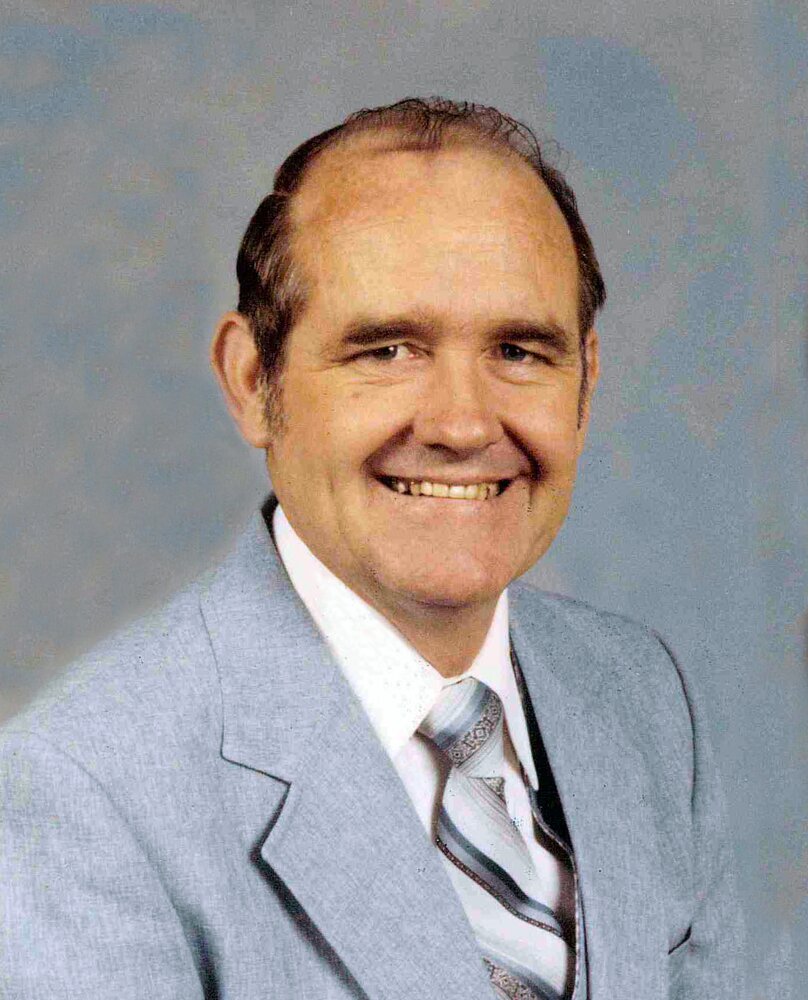 Please share a memory of Derrell to include in a keepsake book for family and friends.
View Tribute Book
Derrell Clifton Willson, 88, passed away Monday, March 21, 2022. He is preced in death by his parents Thomas E. and Cecil Willson; loving wife Anne Willson; daughter Lynda Evans; son-in-law Larry Evans; and brother Tom Wilson. Left to cherish Derrell’s memory are his son Cliff Willson and wife, Brenda; daughters Pat Gilliam and husband, Ronnie, Janet Stiles and husband, Richard; brothers Robert Willson, Royce Willson; ten grandchildren; twenty one great grandchildren; one great great grandchild, and a host of many other dear family and friends. Derrell enjoyed a full and happy life. He joined the United States Air Force in 1952 serving for twenty-six years during two major conflicts: Korea and Vietnam. He was extremely proud of his service and often told stories about his travels and experiences. During the Vietnam conflict Derrell spent several years at various Air Force bases in Thailand working on the F-105 Thunderchief fighter jet. He retired as First Sergeant and returned to his hometown of La Porte, Texas. Derrell worked for Houston Coca Cola Bottling Company for twenty years as an inventory specialist. He and his wife, Anne enjoyed their time traveling in their motor home often with a number of their grandchildren. When asked what he was most proud of, without hesitation Derrell would say his family. He was an animal lover and enjoyed raising Appaloosa horses. He also enjoyed birds of all kinds. Derrell would spend many hours sitting and watching his birds in the backyard. He was always happy with a smile on his face and a laugh you could not mistake. Derrell would often say, “someone told me you only go around once in life, and I want to make sure no one has more fun than I do”. He will be missed but never forgotten. Services for Derrell will be held at Clayton Funeral Home, 201 S. 3rd Street, La Porte, Texas. Visitation is scheduled Sunday, March 27, 2022, from 5:00 – 7:00 pm. The funeral service will be held on Monday, March 28, 2022, at 10:00 am, with Reverend Kevin Gilmore officiating. Interment will follow at Grandview Cemetery, in Pasadena, Texas.
Sunday
27
March

Share Your Memory of
Derrell
Upload Your Memory View All Memories
Be the first to upload a memory!
Share A Memory
Send Flowers