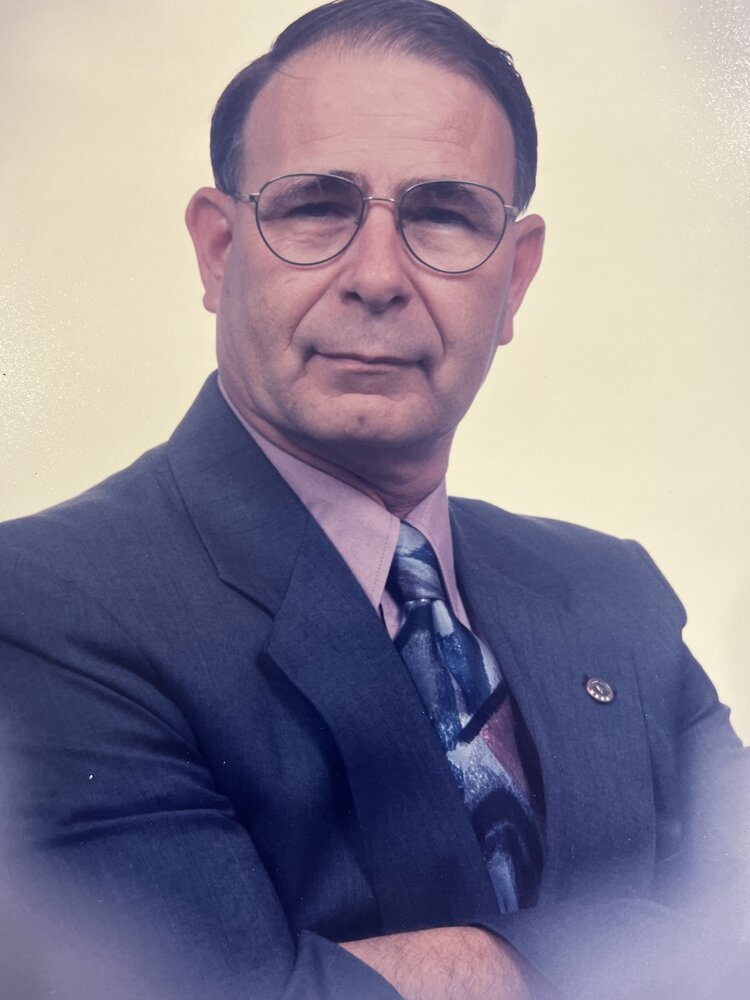 Please share a memory of Paul to include in a keepsake book for family and friends.
View Tribute Book

Paul Hickenbottom, 77, passed away June 24 in Ft. Worth, Texas. He is preceded in death by his former wife, Sue; late wife, Marilyn; son, Sam; brothers, Richard and Bill. Left to cherish his memory are his wife, Mary; son, Richard, and his wife, Debbie; daughter, Georgia, and her husband, Brian; stepson, Stephen and his wife, Amanda; brother, Ralph; sisters, Connie and Carol; grandchildren, Jesse, Lily, Darcy, Reagan, Brett, Joshua, Kaydence and Adeline; and a host of other family and friends.

Paul was born in Fairfield, Iowa, to Raymond and Bertha Hickenbottom, on August 4, 1944, and raised by his Grandma Pearl.  He served his country in the US Air Force, stationed at Clinton-Sherman Air Force Base in Oklahoma, while completing two tours of duty in Guam.  Paul started in the fire service in Galveston, Texas, in the early 1970s, and finished working for the City of La Porte, Texas, as Fire Marshal until his retirement in 2004.  He was a devoted member of the Board of Trustees of the Beacon Federal Credit Union.  During his tenure as Trustee, he initiated the scholarship program at the credit union, which is still in place.

Paul was a man who loved and cared for many, and was a benefactor to many causes and people.  Paul attended the Granbury Baptist Church in Granbury, Texas, but Second Baptist Church in La Porte would always be his church home. He was a problem solver; if there was a problem, just give him a pencil and a piece of paper, and he would solve it.  He was an avid woodworker, and loved making and building things. He could fix everything.

There were several things dear to Paul’s heart, the most important being his grandchildren and attending their plays, concerts and events.  Paul loved to travel and see God’s creation and all the venues of interest.  He also loved music, especially gospel, country and bluegrass.  He will be missed by all who loved and knew him.

Services for Paul will be Wednesday June 29:  Visitation at noon; Service at 1:00 pm at the Clayton Funeral Home Chapel, 201 3rd St., LaPorte, Texas.

Share Your Memory of
Paul
Upload Your Memory View All Memories
Be the first to upload a memory!
Share A Memory
Send Flowers