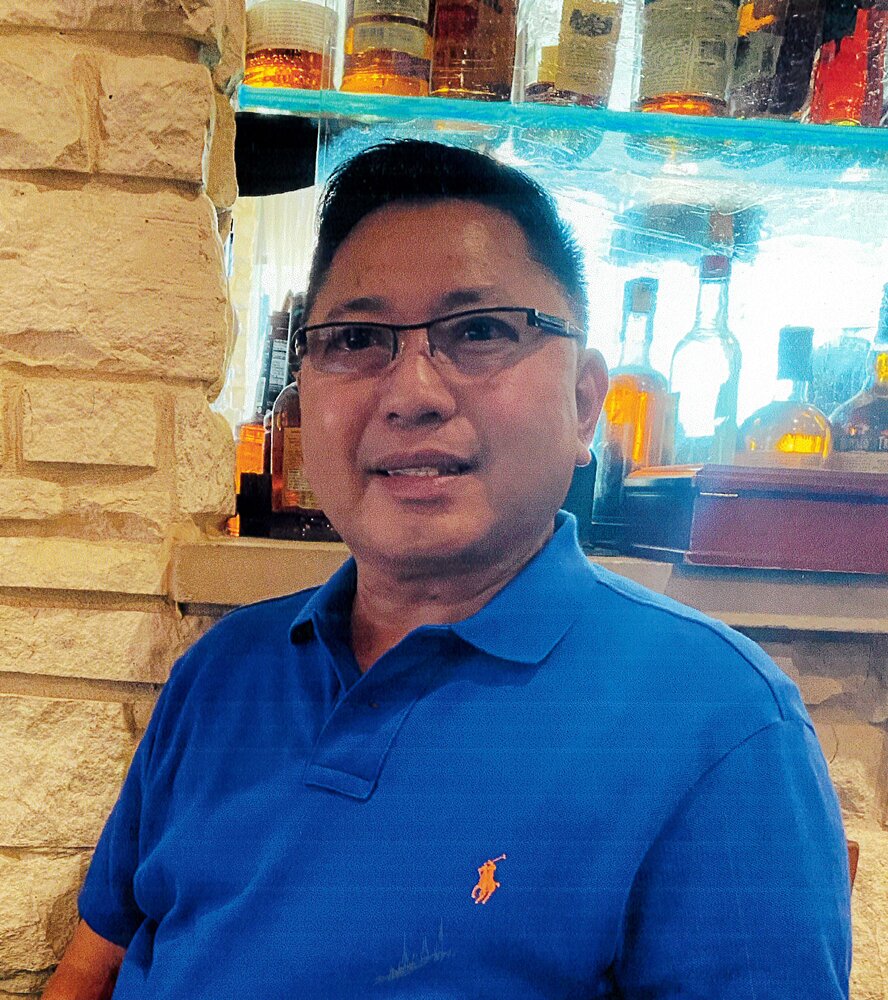 Please share a memory of Bernard to include in a keepsake book for family and friends.
View Tribute Book

Bernard came to the US in 1973 at the age of 13 with his siblings. He attended high school in Chicago, Illinois and right before graduating Bernard signed up to join the US Air Force. He served for 8 years and was stationed in both Asia and Europe. Bernard earned his bachelor’s degree in industrial engineering. After serving in the military, he worked for the Department of Energy in Washington, DC. Bernard had some health issues, so he moved to Houston, Texas to be close to his siblings and mom Juanita. In Houston Bernard worked at the Museum of Fine Arts. Bernard taught himself how to skate and ski and played Hockey in High School. He will be missed by all who knew and loved him.

Bernard is preceded in death by his parents Bernardo Canlas Sr. and Juanita Gamboa; sister, Bernadette Eugenio, and nephew Matthew. He is survived by his loving wife of 36 years, Thelma Barsales; siblings Edith Canlas Dalina, Benjamin Canlas and Brenda Canlas Schmitt; nieces and nephews, Blake, Noel, Rachel, Christopher, Christina, Richard and Nathan; and a host of other dear family and friends.

Share Your Memory of
Bernard
Upload Your Memory View All Memories
Be the first to upload a memory!
Share A Memory
Send Flowers