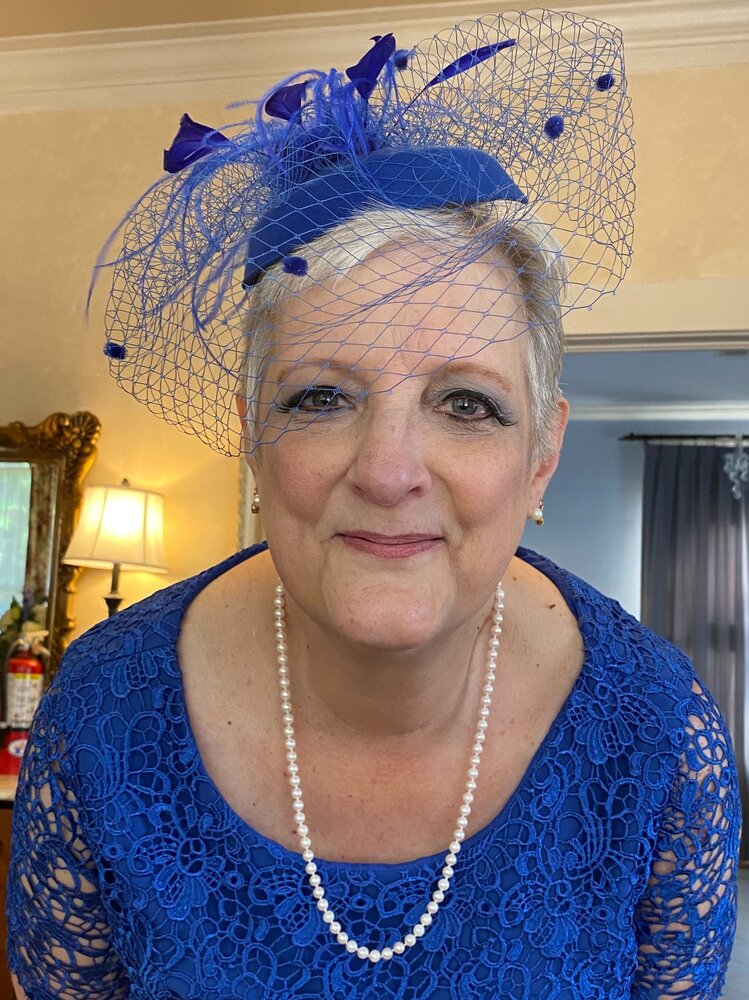 Janet was born on March 29, 1957, in Port Arthur, Texas, to Ramsey James Horton Sr. and Genevieve Arceneaux Horton, and passed away Thursday, July 21, 2022. She was raised in Groves, Texas, where she attended Port Neches Groves High School, and graduated from The American School in Lysekil, Sweden in 1975. Janet earned her Bachelor of Science degree in Industrial Distribution from Texas A & M in 1979.

While at A & M, Janet pursued her love of soccer by playing on coed teams. She continued playing after moving to League City on teams in the Clear Lake area. Through soccer she made lifelong friends and met the love of her life, husband and best friend, Emil Riedel.

Janet was extremely passionate about her teaching career and her chosen past times. She was very active as a leader in the Girl Scout organization, helping her daughter earn her Gold Award. Janet taught piano, music, and Spanish in various schools of the local Catholic diocese and Clear Creek ISD. She set high standards for her students and herself, including learning Spanish through immersion. Janet had a gift for learning languages and was not only fluent in English and Spanish, but also knew French, Swedish, and a little Choctaw. This proved invaluable as she enjoyed traveling and visited 48 of our 50 states, Costa Rica, Australia, Canada, Spain, Europe, Mexico, Ecuador, New Zealand, and Panama.

Janet was also a student of genealogy and did extensive research of her family’s history taking her to many places, meeting many new people, and writing volumes to share with her family. She cherished her family, friends, and a good conversation.

Janet and Emil enjoyed spending time in Clear Lake as well as their beautiful property in La Grange, Texas, where sitting outside enjoying God’s creation brought her much joy. She will be greatly missed by all who knew and loved her.

Janet is preceded in death by her father Ramsey James Horton Sr. She is survived by her loving husband Emil Riedel; mother, Genevive Horton; daughter Rebecca Smock; brothers Ramsey James Horton Jr. and wife, Tricia, Ross Horton and wife, Tara; sister Myrleen George and husband, Gaylon; numerous nieces and nephews and a host of many other family and friends.

Share Your Memory of
Janet
Upload Your Memory View All Memories
Be the first to upload a memory!
Share A Memory
Send Flowers
Plant a Tree