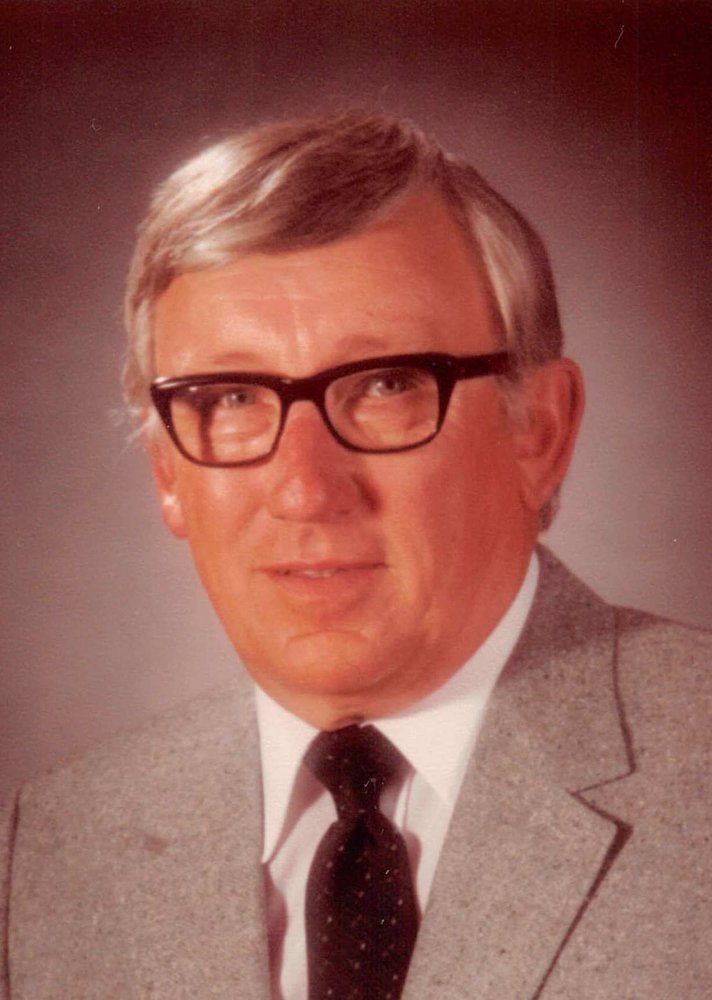 Robert Clark Anderson was born July 18, 1926 in Galesburg, Illinois to Clark and Hildure Anderson.   Died April 30, 2018 at age 91.  He is survived by his wife of 65 years, Aileen, sons Steve and Randy, grandchildren, Chad, Molly and Craig, brother Dean and wife Barbara, sisters-in-law Mary Anna and husband John Vance and Betty Sue Lovett, as well as numerous nieces and nephews.

After an idyllic childhood, Bob graduated from Galesburg High School in 1944 and immediately enlisted in the US Navy during WWII, where he attended electronics school and served in a PT Boat squadron.  After the war, he attended Knox College and graduated from the University of Illinois with a degree in Metallurgical Engineering.  He moved to Houston in 1951, where he met Aileen and has resided ever since.

Having retired at age 50, Bob and Aileen loved to play golf and travel.  They spent many winters in Palm Springs with friends, playing golf and sampling restaurants.  He loved playing in golf tournaments like the Las Vegas Pro-Am (PGA Tour), the Vantage at the Dominion (Sr. PGA Tour), the Beachcomber tournament in Galveston and the Spring Swinger tournament in McAllen.    They lived in Green Tee subdivision and were members at Golfcrest Country Club where he served as President.

Bob was a member of Hope Lutheran Church where, in earlier years, he served as a trustee and sang in the choir.

He was loved and respected by family, friends, business associates and employees.

Bob delighted in telling anyone who would listen that he had no regrets about his life and if he could, he would live it the same way again.  The family agrees.

The family would like to thank his many caregivers, especially Sara and Sandra Copeland and the Memorial Hermann Hospice Team.

A memorial service will be held at Hope Lutheran Church in Friendswood with visitation at 10:00 am and service at 11:00 am on Saturday, May 5, 2018.  In lieu of flowers, the family asks that those who choose, make a donation to the charity of their choice in Bob’s name.