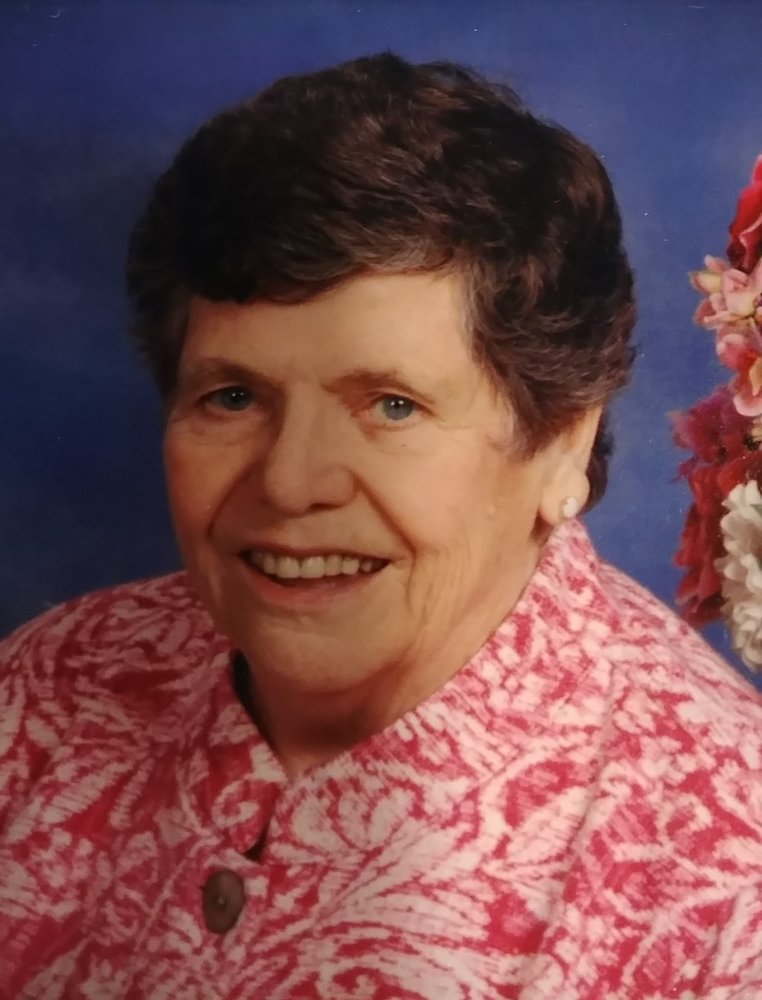 Rachel Hayes Hampton was born in Albany, Georgia on April 23, 1934 to Mabel Garrett and Ashley Elvis Hayes.  She graduated in 1952 from Georgia Christian School in Valdosta, GA.  She worked as a “number please” telephone operator in Albany after graduation.  Rachel married Charles Donald (Don) Hampton in 1953.

When Don finished his stint in the Air Force in 1955, they moved to Ruston, Louisiana where he attended Louisiana Tech.  Rachel worked as a car hop at the A & W Root Beer stand.  After Don completed his degree, they moved to Fort Worth.  After a year and 2 months, they moved back to Ruston for his masters and car hopping again.

During the time Don was going to college, Rachel took a class here and a class there.  Finally, in 1969, she had enough hours to graduate.

Rachel was an active member of St. John’s Episcopal Church in La Porte for over 45 years.  She sang in the choir, cooked breakfast, made cakes, and held rummage sales until age and arthritis crept up on her and she claimed her pew in the congregation.

To all her bridge-playing friends Rachel says to keep the games going.  Friendships are so special.

Share Your Memory of
Rachel
Upload Your Memory View All Memories
Be the first to upload a memory!