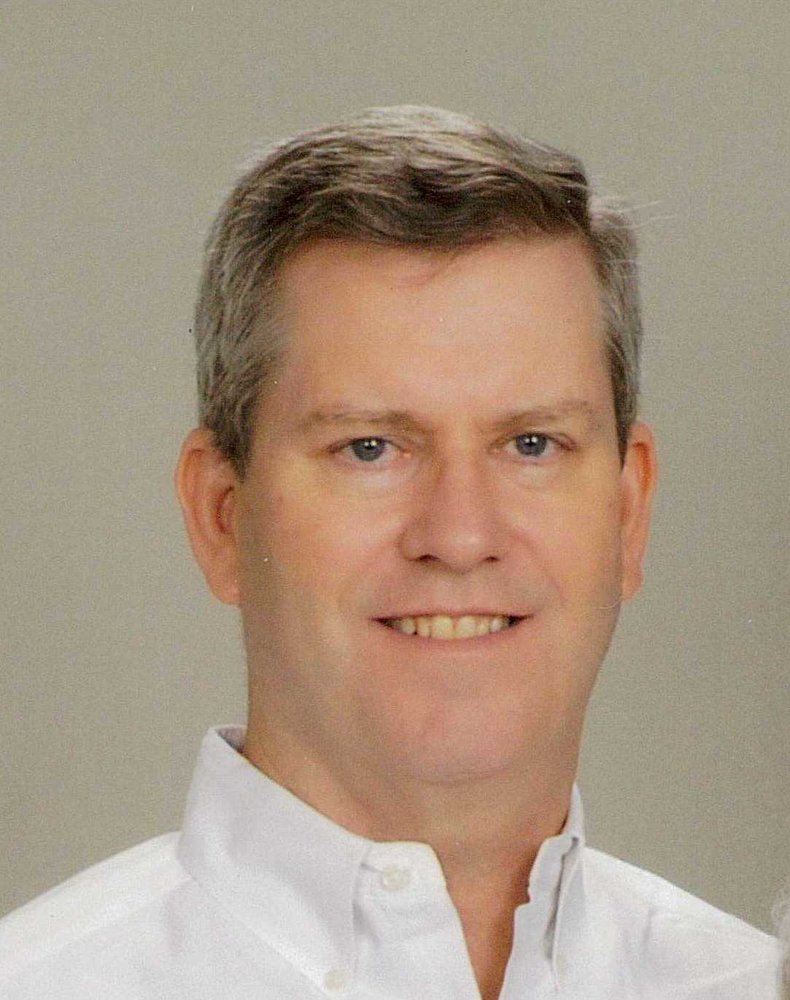 Carl Lee Burt, 55, of League City was born in Haskell, Texas to Jimmie Ray Burt and Thelma Louise. Carl passed away on Tuesday, September 10, 2019 at his residence surrounded by family.  He was preceded in death by his father, Jimmie Ray Burt.  Left to cherish his memory are his mother, Thelma Burt; his loving wife of 20 years, Rosa Burt; sons, Chad Baker and Kyle Burt; daughters, Tiffany Levesque and husband, Shawn, and Lauren Burt; grandson, Logan Levesque; brothers, Tom and Jim Burt and sisters, Patsy Burt Jones and Sue Burt Hendrix as well as a host of other relatives and dear friends.

Carl resided in the Houston area for 30 plus years.  He worked for Clean Harbours for nearly 30 years and was the procedural “Go To” guy on all things chemical cleaning. He was the youngest of 5 children and was raised with strong morals and good values that molded him into the man of character that he was. He graduated high school from Denver City and received a bachelors degree in microbiology from Texas Tech. Go Red Raiders! Carl loved history, crossword puzzles, watching movies, working jigsaw puzzles and was an avid reader. The extended Burt family also always spent time together playing train, sequence and 42 around the table after family meals. He was a warm and soft spoken man who was a hands on father and “Poppy” and the rock of his family. From water parks, play-doh, legos, video games, hide the animals and so much more you could always find him spending time with his kids and grandson. He provided greatly for his family.  Carl enjoyed woodworking that he learned from his father and even enjoyed home remodeling projects.  His kind and gentle spirit will be missed.

In lieu of flowers, donations may be made in Carl's honor to a GoFundMe account to assist with his children's college fund.  The link to the fund is on the tab to the left.

Share Your Memory of
Carl
Upload Your Memory View All Memories
Be the first to upload a memory!
Share A Memory
Send Flowers